Theatre is alive and well in historic downtown Glendale! It’s hard to believe that 2014 is already halfway over, because over at the Brelby Theatre Company time has absolutely flown by. We’ve produced three world premieres from Arizona playwrights (2 short plays and a musical), the Arizona premiere of Bekah Brunstetter’s dark comedy, Be a Good Little Widow, and a Roarin’ 20’s-inspired production of Shakespeare’s Love’s Labour’s Lost, several cabarets and a Valentine’s Day themed performance at the Velma Teague Library. Phew!

Providing a place where local playwrights can have their works featured as fully fledged productions is important to us as producers.

It’s also one more thing that sets downtown Glendale community apart as a special destination for local Arizonans looking for a unique night out on the town. Great restaurants, wonderful shopping, and for the past two seasons, intimate and exciting theatre. The most common phrase that I hear in the lobby of the Brelby Studio is, “I had no idea that there was a theatre here!” We’re the best kept secret in downtown Glendale, but we’re okay with spreading this one around.

Keep an eye out for a summer filled with exciting theatre, and a great way to beat the heat. 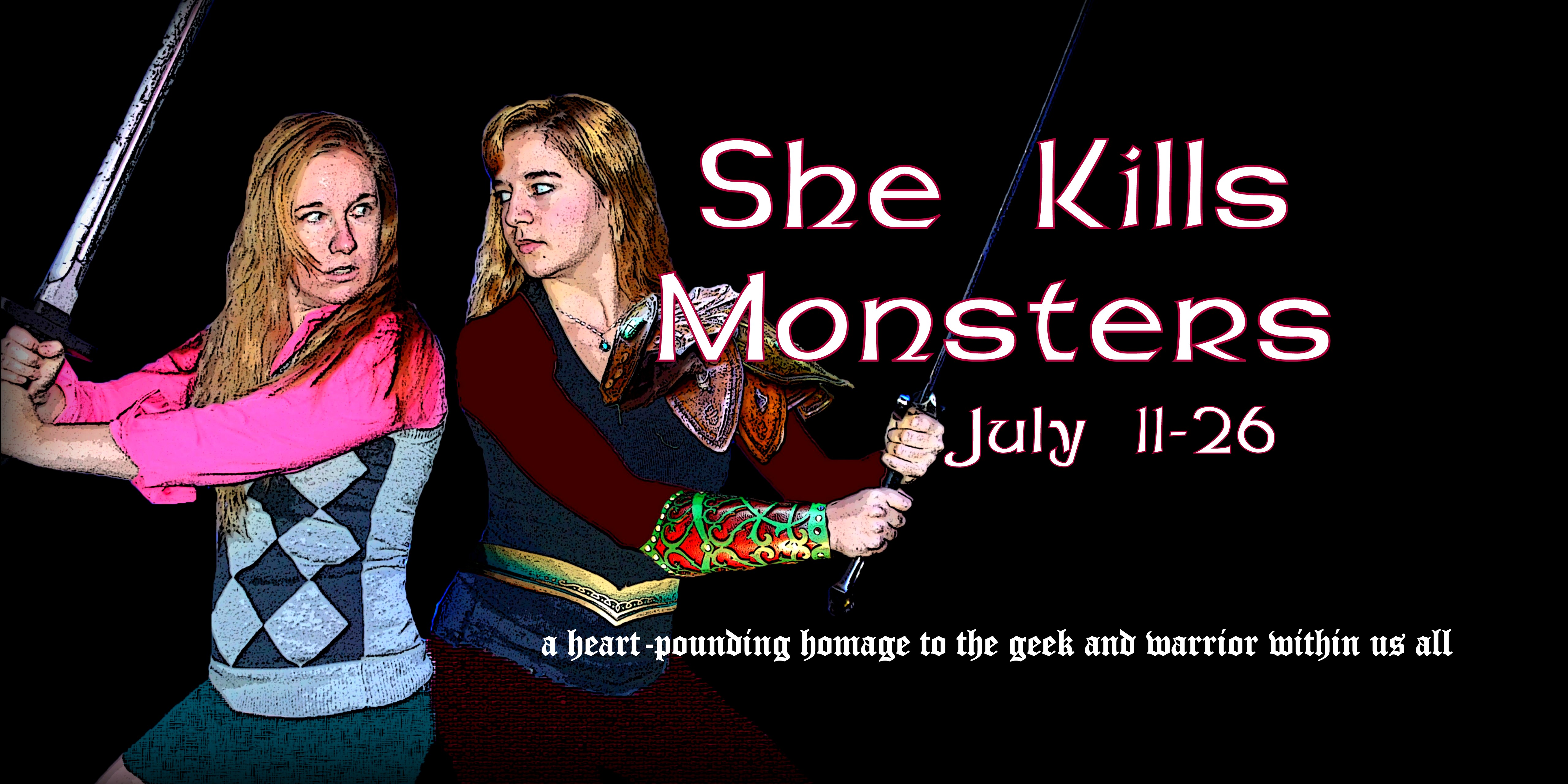 While most local theatre companies are on summer break, we’ve been hard at work on one of our summer productions, featuring intricate fight choreography, a beautiful story about loss and wish fulfillment, and tons of great 90’s pop culture references. The Brelby Theatre Company in Historic Downtown Glendale is proud to present the Arizona premiere of Qui Nguyen’s epic adventure, “She Kills Monsters,” opening July 11.

You can find more details about our upcoming productions at www.brelby.com.